BUY WITH PACK BUY THIS PAGE

END_OF_DOCUMENT_TOKEN_TO_BE_REPLACED

Even the most seasoned of interviewers may fall victim to some common interviewing bias. Managers need proper training to conduct interviews that are non-discriminatory in nature, and to avoid exposure to discrimination claims. In addition, awareness of these biases can make interviewers more effective in selecting the right candidate. Following is a list of seven forms of interview bias.

Ready to learn more about how a PEO can help you improve and consolidate the HR side of your business?

↠ Reach out and let’s set up a time to chat!

Stereotyping involves making generalized opinions about how people from a protected class such as sex, religion, age, race, etc. appear, think, act, feel or respond. For example, assuming a male would prefer being employed in a construction job over a teaching job.

Some managers utilize different sets of questions to interview for the same job position amongst different individuals. For example, asking Hispanic candidates about their bilingual skills versus Caucasian applicants is not a recommended practice.

Contrast bias is present when candidates are compared against each other rather than evaluated based on the job requirements. The tendency is to base a candidate’s individual ranking on one's position relative to others in the group. If the interview pool consists of a number of outstanding candidates, an average candidate will not be selected. But in a substandard pool, the average candidate may appear to be highly qualified.

This occurs when the candidate’s responses are not factually based, but are socially acceptable answers. Basically, the applicant tells the interviewer what they think the interviewer would like to hear or will help secure the job.

Interview bias may occur intentionally or unintentionally. It is important to be aware how biases may affect your decision-making when interviewing candidates. Keep biases at bay to ensure equality and effectiveness in the interview process.

Ready to find out what else you may be overlooking in regard to your HR, payroll, benefits, and compliance? Then schedule a chat with us today. 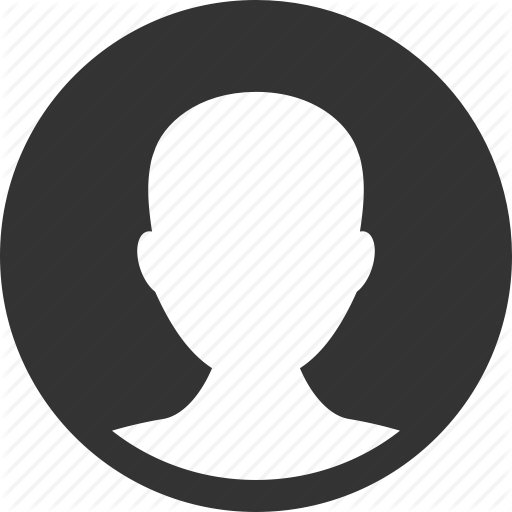 For many professionals and businesses, remote work has opened up an entirely new realm of possibilities. ...
END_OF_DOCUMENT_TOKEN_TO_BE_REPLACED

With the arrival of hot weather, many businesses switch to flexible hours, also known as summer hours, to...
END_OF_DOCUMENT_TOKEN_TO_BE_REPLACED

5 Ways to Improve Company Culture and Mental Health of Employees

Now more than ever, businesses are realizing the importance of creating a supportive work  environment an...
END_OF_DOCUMENT_TOKEN_TO_BE_REPLACED

We take on the burden of HR and administrative tasks allowing you to focus on increasing productivity and growth.